Edward Sagel, founder of Edward Sagel Funeral Direction, Inc., is a first-generation funeral director who started his career in funeral service in 1987. While attending and graduating Towson State University in 1988, Ed decided he would continue his path towards becoming a licensed funeral director by attending a Mortuary Science program in Atlanta, Georgia. Upon completion of the program, Mr. Sagel returned to Rockville, Maryland in 1991, and began his career with the Goldberg Family at Danzansky-Goldberg Memorial Chapels. Danzansky-Goldberg always had deep roots within the community including the founding of the Hebrew Home of Greater Washington. Within months, the Goldberg Family sold their interest in the company to Service Corporation International/Dignity Memorial. In 1994, Ed decided that he would create a store front funeral home with a new approach to the industry that would cater to the needs of the Jewish Community while keeping costs to the families low, thus, with the help of the Shulman Rogers Group, Sagel Funeral Direction was born. Within a couple of years, Ed built a great reputation within the community and decided in 1996 to sell his company to Service Corporation International/Dignity Memorial. Dignity Memorial realized very quickly that Ed was very respected and also had deep ties within the community. SCI retained Ed to manage both Sagel Funeral Direction and Danzansky-Goldberg Memorial Chapels. The firms continued to thrive within the community. Ed was given the opportunity to purchase both firms from SCI in 2014 with the hopes of creating a strong future in Montgomery County and surrounding areas that would ease the burden of high prices and give outstanding service to families from all walks of life, while strengthening relationships within the community.

Albert Bloomfield is a third-generation funeral director who previously managed two locations of a family-operated Jewish funeral home in central New Jersey for almost two decades. He is a past-president of the prestigious Jewish Funeral Directors of America trade association. In 2014 Albert was presented with the opportunity to co-purchase Edward Sagel Funeral Directors and Danzansky-Goldberg Memorial Chapel and partner with Ed Sagel. He and his family moved from New Jersey to Potomac, MD in August of 2014. Albert is a board member of JCRC of Greater Washington and a member of the Bender JCC of Greater Washington. Albert and his family are members of Temple Beth Ami in Rockville. Albert is married to Marnee and they have three sons, Max, Daniel and Joseph.

In 1997, while working in New Jersey, Albert started offering monuments at the funeral home he managed. He offered both bronze memorials on granite bases and all granite markers such as footstones, single uprights, double uprights and family markers, benches, estates and many civic group and private business memorials. In 2014, with Albert’s experience and expertise in the monument business, Sagel Bloomfield Danzansky Goldberg Funeral Care created a monument division. We have now created a new website to further enhance the experience for our families. The community can now rely upon our monument division for fair and honest pricing with superior service and experience, backed by our Funeral Division which has been servicing families for nearly a century. al@sagelbloomfield.com 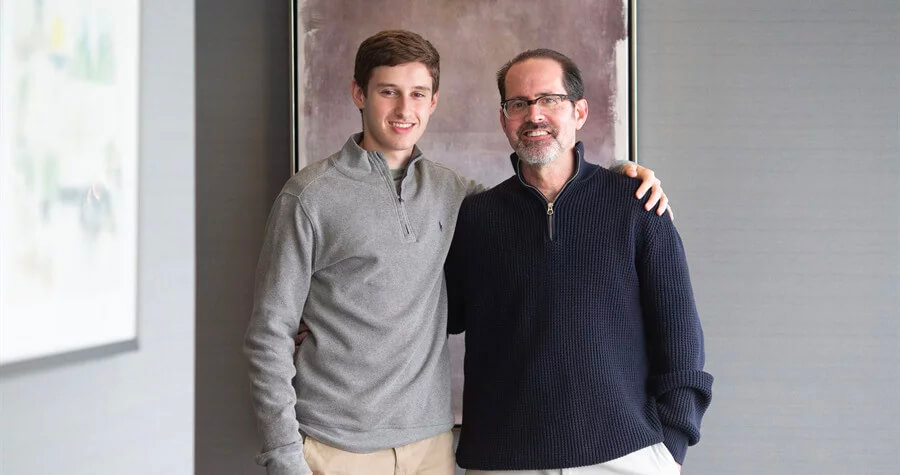 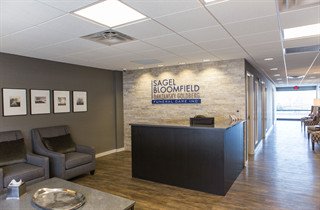